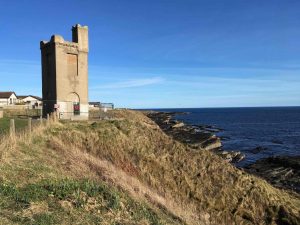 The North Head War Memorial on the cliffs above Wick Harbour is a rare monument to the service men lost in the wars prior to the 20th century.  Working as a consultant for HRI Munro Architecture we undertook a condition survey of the memorial for the client, The Royal British Legion Scotland.  The survey was to inform a War Memorial Trust grant application to conserve and restore the memorial to its former glory. 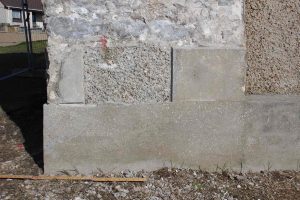 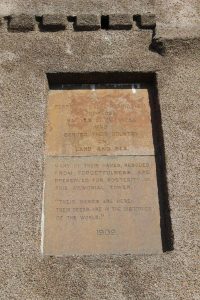 The survey identified a number of existing issues, water ingress through the enclosed flat roof, problems relating to the later render coatings applied to the monument, and resultant damage to the memorial plaques themselves. 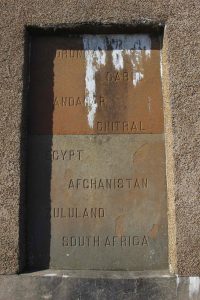 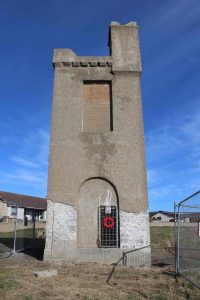 The analysis and recommendations of the report formed the basis for a WMT grant application which will allow the development of a repair programme for the memorial.  The hope being to address the existing defects through improved detailing of roofs and wall coverings, to conserve and stables the memorial plaques and to restore the original intent of the wall rendering appearance.

WMT grant for an initial phase to remove the impervious failing harl and undertake further specialist investigation has now been approved and we hope this work will progress to completion over the coming year. 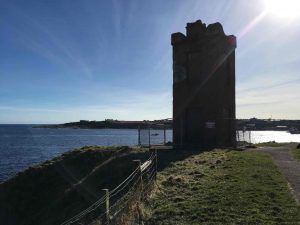